You are here: Home / Habit Based Diet and Workout Hacks / 5 Core Nutrition Skills for Fat Loss + A Preview of Something New 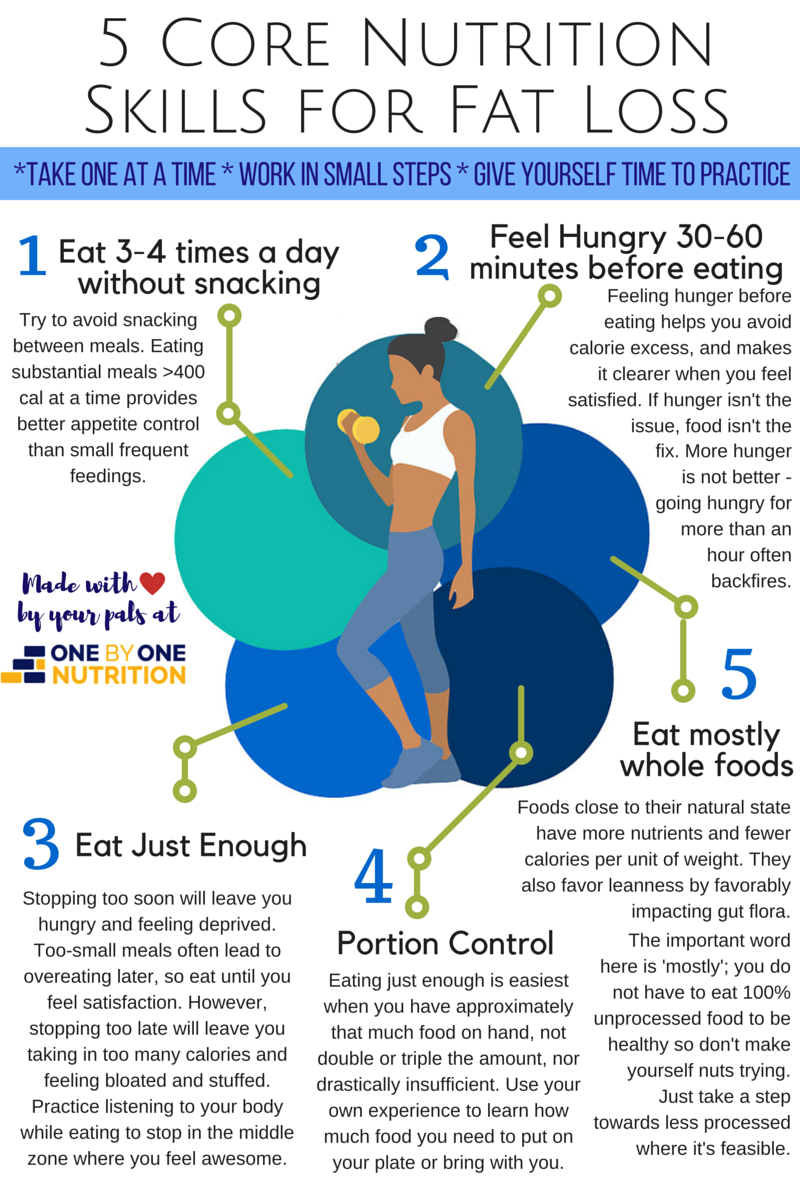 Above, you get literally the 5 most powerful food skills for fat loss.  The 5 core skills.  They are the foundation that everyone should start with.

And, in case you missed the announcement a few weeks ago, I’ve teamed up with the awesomeness of One by One Nutrition that is Georgie Fear and Roland Fisher.

We have something new and amazing coaching program coming in the near future, here’s the quick preview:

We are basically opening it up a lot so that everyone can get exactly what they need for results, right when they need it.
On top of that, we’ve taken some of the biggest skills and broken them down into action steps, so we have more people succeeding at the “hard skills”.  The groups of action steps end up looking a lot like the different “strategies” in Fat Loss Happens on Monday, except you’ll get a lot of new action steps you’ve never seen before, that will make the whole thing make a lot more sense.
You’ll get the best habits from Lean Habits and Fat Loss Happens on Monday, plus some new skills we’ve been working on, plus the micro-skills we’ve broken up some of the harder skills into.
It’s a massive evolution in how food skill coaching is delivered, and it’s going to make totally new levels of fat loss results available to people.
It’s coming in a few weeks.  Get excited =)  I just wanted to let you know what’s in the works!
Josh Hillis
P.S. I’m in Puerto Rico this week and mostly unplugged.  If you need me for anything, I’ll be back on the 18th!