You are here: Home / New Years Resolutions / DON’T Do One Small Habit for New Years 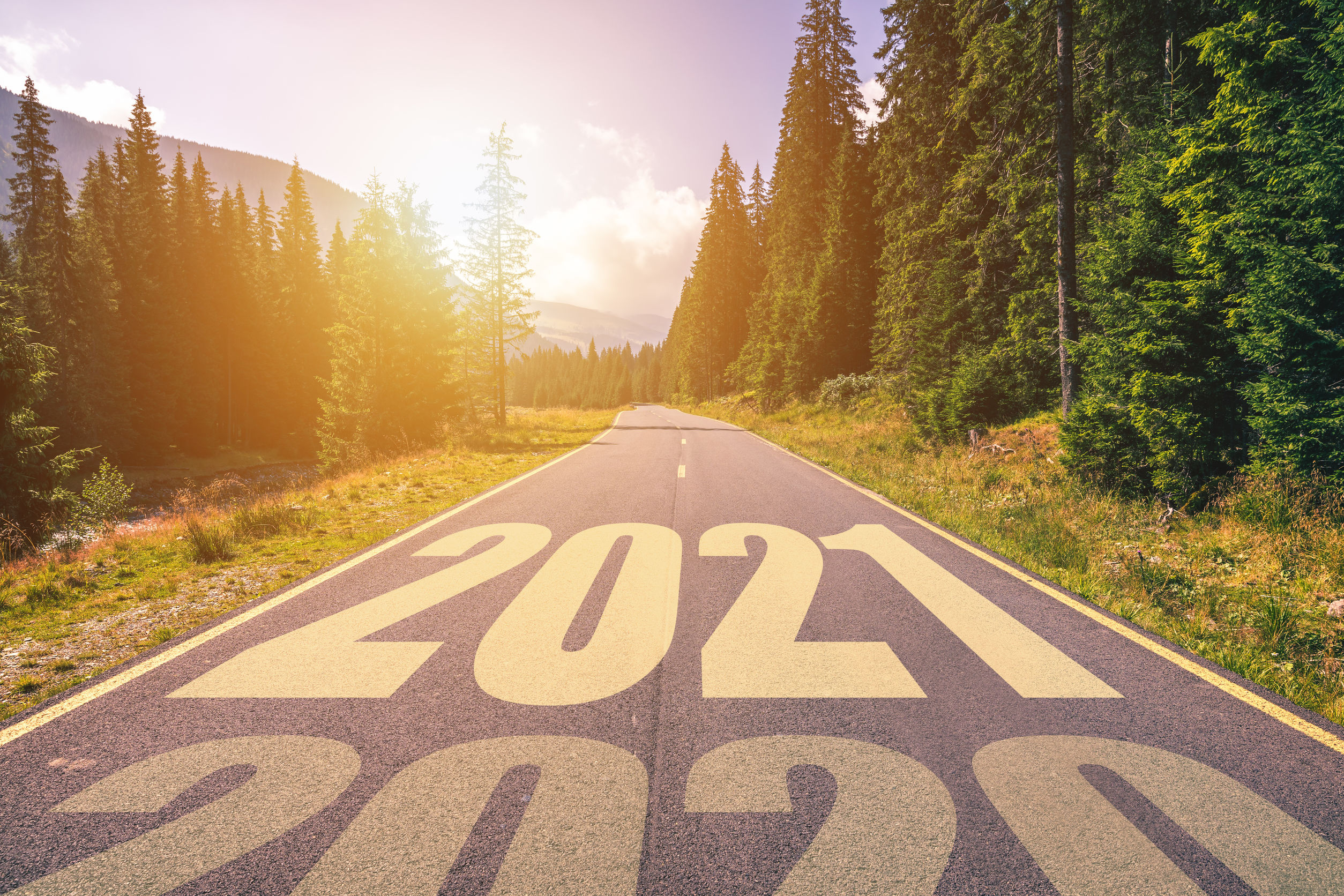 Hopefully, if you’re reading this, you’re already looking for a way out of the Diet Cycle of Failure. You’ve crash dieted enough times on new Years to know that that’s a dead-end, already.

So, you’re probably looking at stuff from the world of Habit Coaching.

Right now, everyone in the habit coaching world is telling you that you should choose one small habit. Something you are 100% sure that you can do, and just work on that.

The problem with that is that it’s totally boring.

But, I’m getting ahead of myself — lets start by taking a look at the different perspectives you’re going to be seeing this month:

Habit based coaches tell you at New Years:

What Josh (that’s me!) tells his clients at New Years:

I used to coach diet world style. If you read my first book, Fat Loss Happens on Monday, that’s what I recommended — one small habit at a time.

It’s smart because it sets people up to win. It was also a counter-point to what I saw most often, which was people coming from diet world and doing far more than they could ever be successful at, and crashing and burning hard. I didn’t want to see people crash and burn, so I told them to do the opposite.

It was an overreaction.

One Habit at a Time is Boring

At first glance, this seems like a small price to pay for success over failure. If doing too much is the path to failure, then doing too little, at least we get slow progress.

The issue is that I think engagement matters. I think it’s worth being exciting about what you are doing.

In game design it’s about fit:

We don’t play Tic-Tac-Toe anymore because it’s so boring.

One habit at a time, though it works, is never going to produce the optimal level of engagement for you. Sometimes you can do more, you can do much more, and actually get significantly better results.

For now, just consider that it’s normal to feel really motivated sometimes, and to feel not motivated at other times. Motivation goes in cycles.

We need to have two plans:

If you are feeling really motivated, I’m giving you permission to rock out on your eating skills practice.

Here is the thing about eating skills — it usually works better to work on more than one at a time.

If you’re working on not snacking, it works better to combine that with eating balanced meals, putting your fork down between bites, pausing 10 minutes before snacking, and checking in with yourself about whether it’s hunger or stress.

Plating a balanced meal will help you not snack, because a balance of macros and having some vegetables helps you stay full longer. Eating slowly will also help you feel more full between meals, because people snack less when they are more present during a meal.

Pausing 10 minutes before having a snack gives you gap between the craving and eating. It’ gives you time to actually check in with yourself. People snack mindlessly because they don’t give themselves time to be mindful. Then, in that ten minutes, you can actually check in with yourself about your stomach, how long it’s been since the last meal, whether you want food or treats, and even how your stress level and emotional state is.

As you can see, all four of those eating skills work together as one system. It’s actually more effective to work on all of them at the same time.

If you’re feeling super motivated, rock out on your practice frequency. Shoot for practicing your skills at 15 or more meals per week. People can make pretty legit progress when they are practicing eating skills at least 2 meals per day.

Reflect Like Your Eating Skills Practice Depends On It

We all just get busy in life and that’s a big part of how our eating becomes totally mindless. We just don’t set aside time to reflect on it. We don’t reflect on the choices we’re making, the situations we end up in, or how we’d like to make decisions differently in the future.

If you’re really feeling motivated, the most powerful thing you can do this New Years is to set aside some time to reflect in your journal. 5-10 minutes per week might be the most impactful thing you’ve ever done for your nutrition.

You don’t need a diet guru if you’re consistent in reflecting on your eating skills practice and your personal values.

Reflect on your practice. Start looking at situations that were hard, and how you might do things differently in the future. Stop looking at mistakes as personal failures, and start looking at them as necessary steps to learning.

Learning hard things requires making mistakes. We reflect on how we did so that we learn from those mistakes.

Reflecting on your values is about thinking about the kind of person you want to be. It’s entirely internal. It’s what matters to you. It’s about the character strengths you want to embody.

Your goals about looking good for other people are not values. Your standards and ideals about what would look good are not values. Those are fine, but they’re external, and you think about that enough (too much?) already.

Ok, But What Do I Do in February?

Ahhhh, now this is an awesome question!

Everyone is super motivated in January, and that motivation drops off significantly in February and March. It’s really wise to expect that.

Everyone wants to quit in week 3 or week 6.

If you do this, you’ll notice something really cool. In January, you’ll practice a lot. You’ll learn a lot. You’ll build some skills!

Then, in February, instead of quitting, you’ll do less. Maybe you only practice 10-12 meals per week. Or you practice 2 eating skills instead of 4. But you keep practicing. The cool thing is, you’ll have all of the January practice to rely on. You’ll be better at skills because you practiced a lot.

Then, in April, you’ll be bored. Or a big work project will come up. Or something will happen with your kids that’s stressful. Or whatever. Life happens. And you’ll practice less, but again you won’t quit.

You follow this natural cycle of practicing more when you feel it, and practicing less when you don’t.

You’ll do well because:

You’ll do better than the people who are practicing one small habit, because you practiced more than they did.

You’ll do better than the people who did some crazy diet rules, and way too much, and quit. Despite all of their too much stupid diet rule following, they never practiced any skills.

You can totally rock your practice for New Years! Have fun!

P.S. Obvs if you’re looking for a complete eating skills system, that progressively teaches you eating skills, values reflections, obstacle planning, and how to beat perfectionism, take a look at the GMB Eating Skills or Lean and Strong. What most people need is a complete system of skills and progressive skill practice.