You are here: Home / CrossFit / Exhaustion, Soreness, Anxiety, and the Worship of Punishment for “Health” 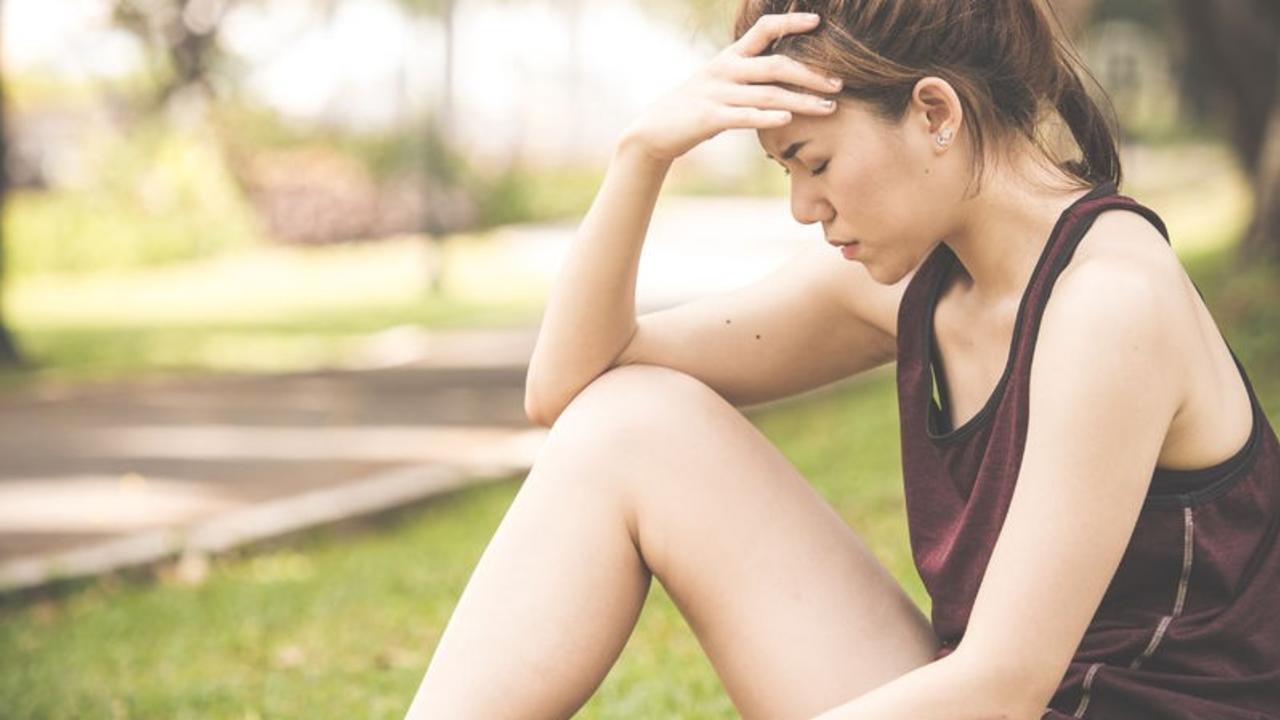 There are two things that are completely ineffective, that the fitness industry nearly worships: Brutally hard workouts and extreme dieting.

Now, if you’re looking to do some legit bodybuilding, you may have to do some really, really hard workouts. That kind of volume of work and metabolic stress can make a huge difference if you want to gain 20 pounds of muscle.

On the other hand — if you have a weight loss goal — it’s hard to put into words how much punishing workouts don’t help. Harder workouts are literally the last thing that would matter. And, most readers have probably tried, multiple times, and found that doing brutally hard workouts made no difference in their weight loss. So, you can stop that.

The Diet Cycle of Failure:

Let’s contrast that with:

An approach that’s based on practicing skills has room for your humanity. You are allowed to have obstacles and mistakes. In fact, from a skill practice perspective, overcoming obstacles is a normal part of the mastery process.

And skill mastery is fun! Humans are wired to enjoy getting better at skills. Skill practice and measurable skill increase (besides being the only driver of weight loss success) increases well-being and self-concept.

What are the most effective weight loss skill to practice? I’m glad you asked!

The One by One Nutrition Core 5 Food Skills:

This is a process of learning to pay attention to, and trust, your own body.
Most people have been deliberately ignoring their bodies for years:

That’s the day to day practice of ignoring your body. That’s the cause of the Diet Cycle of Failure.

When people learn to pay attention (don’t get me wrong, the learning part can take a year), then they get to stop starving themselves. They also get to stop over-eating and feeling gross.

They lose weight by doing what’s best for them.

Similarly, when people can lose weight by paying attention to hunger and fullness, they don’t have to crush themselves in the gym.

Stop punishing yourself. Get off the Diet Cycle of Failure.

Start taking care of yourself, and actually lose weight for a change.

By Josh Hillis
Author of Fat Loss Happens on Monday (2014), and Lean and Strong (upcoming 2019), for OnTarget Publications