You are here: Home / Thanksgiving / It’s Not Thanksgiving That Makes You Fat, It’s If You Act Like The Sky Is Falling 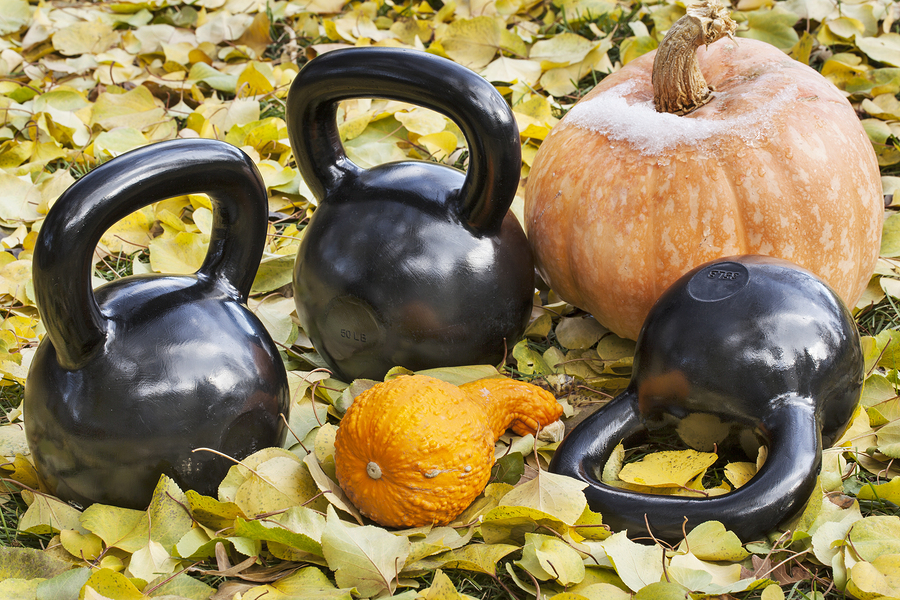 Our example lady eats fairly well balanced and healthy meals, with an eye on her portion sizes.  She has treats a few times per week and doesn’t go overboard.

Here is the Thanksgiving situation:

On Thanksgiving Day, she eats five times as many calories as normal, with all of turkey and fixings and desert.

Then, on Friday, she has like three times as many calories of leftovers as she normally eats.

Saturday has like twice as many calories of leftovers as she normally eats.

Sunday, starts to feel kind of gross, and has leftovers, but about the same number of calories as normal.

On Monday, hop on the scale. The scale up is up five pounds….  What does she do?

She says: “Oh no! the scale is up 5 pounds! That’s it, I ruined my diet plan! I’m just going to start over in January”

Translation: “The sky is falling.   I’m going to choose to interpret that as a great excuse to stop doing any work. I choose to eat whatever the f@$k I want between now an January!”

Look, there’s nothing wrong with her choosing to eat whatever she wants between now and January. She just needs to own it. Be honest that she’s choosing to eat what she wants. Enjoy it. And then, if the scale is up in January, it’s ok because she made a conscious choice, and now she owns the result.

Translation: “The sky is falling.   I’m going to choose to interpret that as that I’m a bad person and I did something morally wrong. I choose to do a ridiculously extreme diet that has a low chance of success.”

Look, if you’ve ever tried super low calories + no carbohydrates before, you know most people can’t maintain it. She’s setting herself up to fail — she’ll be super low energy and craving treats more than normal.

When the person brings the snowman-shaped-cookies in to work, she’s going to lose her mind and eat all the cookies.

She’ll spend all of the holidays bouncing between starving yourself and then overfeeding on extra treats. And then, when the scale is up in January, she’ll know it’s because she made a conscious choice to do something unreasonable and unsustainable, and now she’ll have to own the result.

Option #3 — The smart and disciplined choice

She says: “The scale is up 5 pounds. First, it’s probably mostly water weight. Second, fat is rented with calories, not owned — If I go back to my normal calories, the scale will return to it’s normal weight.”

Translation: “I know exactly what’s going on here, and I’m going to respond to it like an intelligent adult.   I’m going to choose not to add any meaning to the scale — I ate more than normal, and it’s up. I choose to just return to what I normally eat, and I know everything else will return to normal as well.”

When people bring in holiday themed cookies and cupcakes to work, she doesn’t go crazy on them because she’s eating her normal amount of food, and doesn’t feel unusually tempted. It does take some willpower, but since she isn’t starving, it’s manageable.

She saves her treats for a few holiday parties she picked out ahead of time, or to have a serving of a special desert she makes for her kids. All in all, she has about the same number of treats she normally has over the holiday season, and it turns out that eating extra at Thanksgiving didn’t have any impact on her leanness or fitness at all. 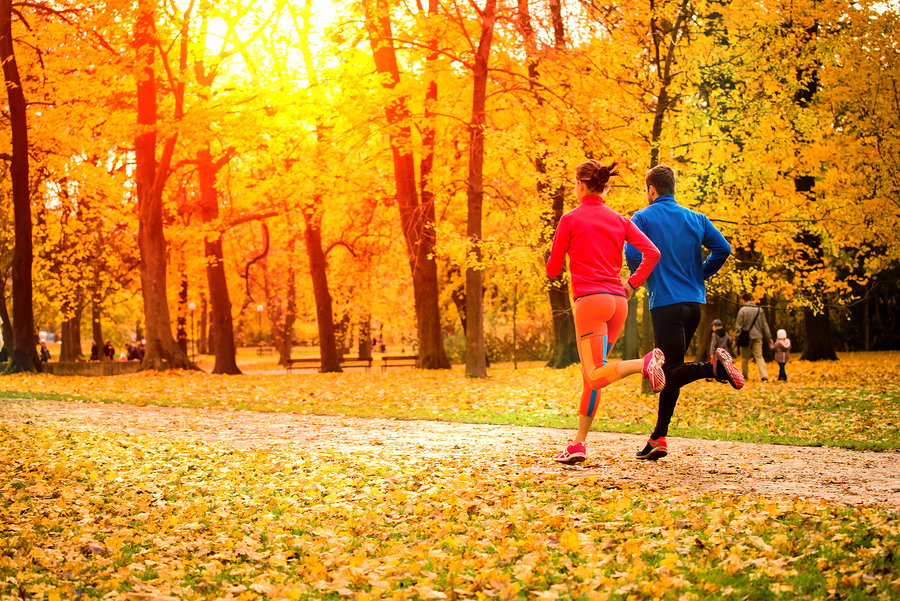 In all three cases, the scale was up five pounds. The only difference was what our example lady chose to do about it.

There were two different ways to overreact:

On the flip-side, there was the choice to be smart and disciplined.

The choice to be smart and disciplined usually looks a lot like doing simple, basic actions that you already know:

You Get To Choose

You always get to choose how you interpret your results, and the actions you are going to take in the future.

An easy way to look at it is like this:

What would my best version of myself do?

Whats funny is, our best version of ourselves usually takes smart and disciplined action.  It’s usually a fairly conservative response to a situation: It’s just: “What’s the most obviously healthy thing to do right now?”

The more often you practice being your best version of yourself, the better you get at it.

Have a great Thanksgiving!