You are here: Home / Acceptance and Commitment Therapy inspired weight loss / What If Losing Weight in 2017 Doesn’t Make You Feel Any Happier or Better About Yourself 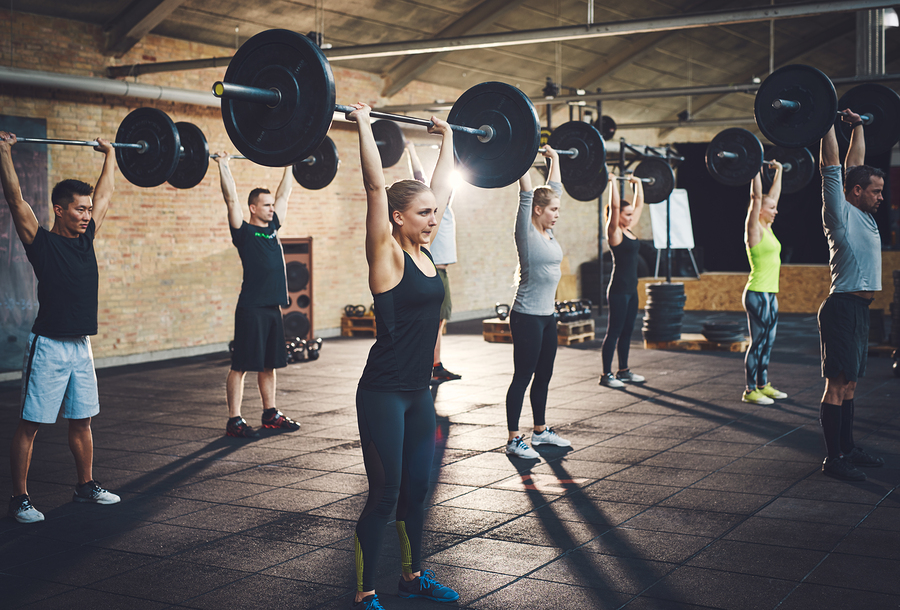 I’m going to offer a radical perspective.  It’s an alternate perspective from how most people are wired.  I’m not saying it’s the ultimate truth.  It’s not the truth, but it can be a really useful and effective perspective in your weight loss journey.

I was listening to a podcast with Joanne Dahl, PhD, talking about how looking at neurology, we know humans have 5 times more negative thoughts than they do positive thoughts.  That means you’re probably going to have some negative thoughts about yourself, from time to time, for the rest of your life.

Most of the really good personal trainers I know really doubt their abilities a lot of the time.  I’ve met people who’ve gotten PhDs try to escape feeling like they aren’t good enough, and still feel like they aren’t good enough.  For those curious, it’s called “imposter syndrome,” and most people who aren’t sociopaths feel it at least part of the time.

I’ve had clients who got down to 16% (amazingly lean) or 14% body fat (which is pretty much as lean as a woman can get), with other gym members asking if they were cover models for fitness magazines, and who still didn’t feel good about themselves. I hate to even use numbers in this discussion, but I wanted to illustrate that someone can get to as lean as a person can get, and still not feel good about her body most of the time.

That humans are wired to have negative thoughts sometimes.

I like to get my clients results, because that’s what they are paying me for.  That being said, I’d also like them to feel proud of what they are doing.

And that’s the closest thing I can find to a secret: What they are doing.

I don’t want people to pursue feeling better, or happier, or have more self-esteem, or any of that crap. 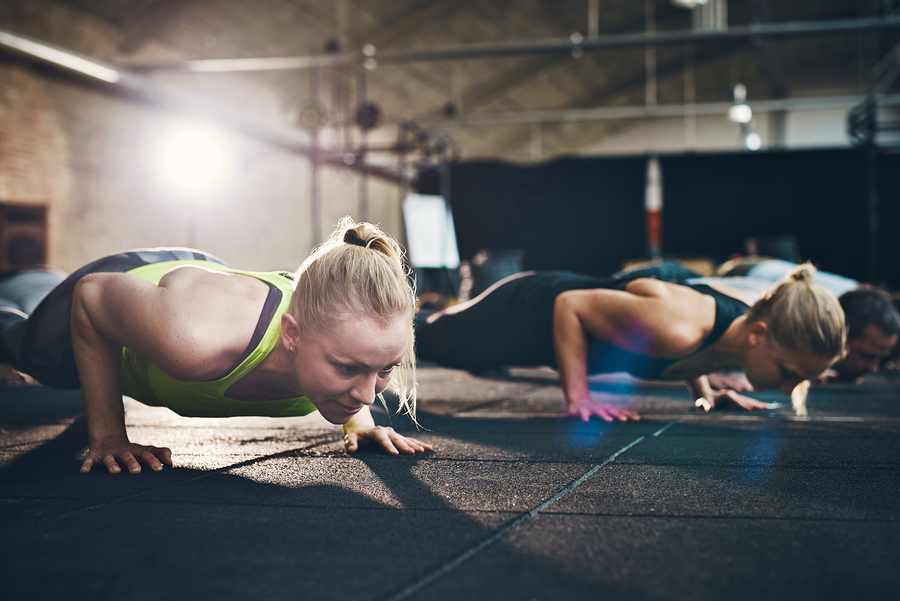 You Got Me Feeling Emotions

Said another way, I’m not going to go to work on your emotions.  And, being a personal trainer, that makes my life a lot simpler.

If you look at nature, there is always a mixture of both sides:

Not even all of the time.  Heck, if we do that part of the time or most of the time, that’s usually enough for most people to hit their goals.

Now, a person might think, “Hey, if I take actions I’m proud of, I’ll probably feel good!”  And you might.  But we don’t actually care about that.  We just care about you taking actions that you could be proud of.  Then you feel however you feel.

Again, we’re just going to assume that part of the human condition is going to include feeling bad. 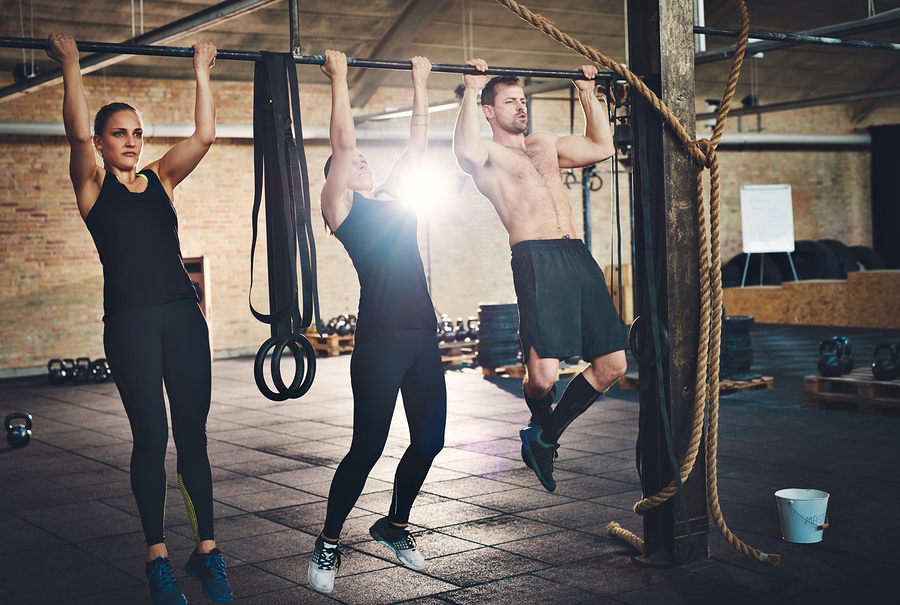 What’s cool about this perspective, is that we just accept that it’s normal for humans to feel bad sometimes.

That’s ok.  We just work on the actions (those are your food habits) that you’ll be proud of doing.  We work on actions that are connected to things that are important to you.

It was a day in, day out, taking actions
in alignment with their values
that changed their lives.

And it’s the same for you — It’s the actions that make a difference for your life. 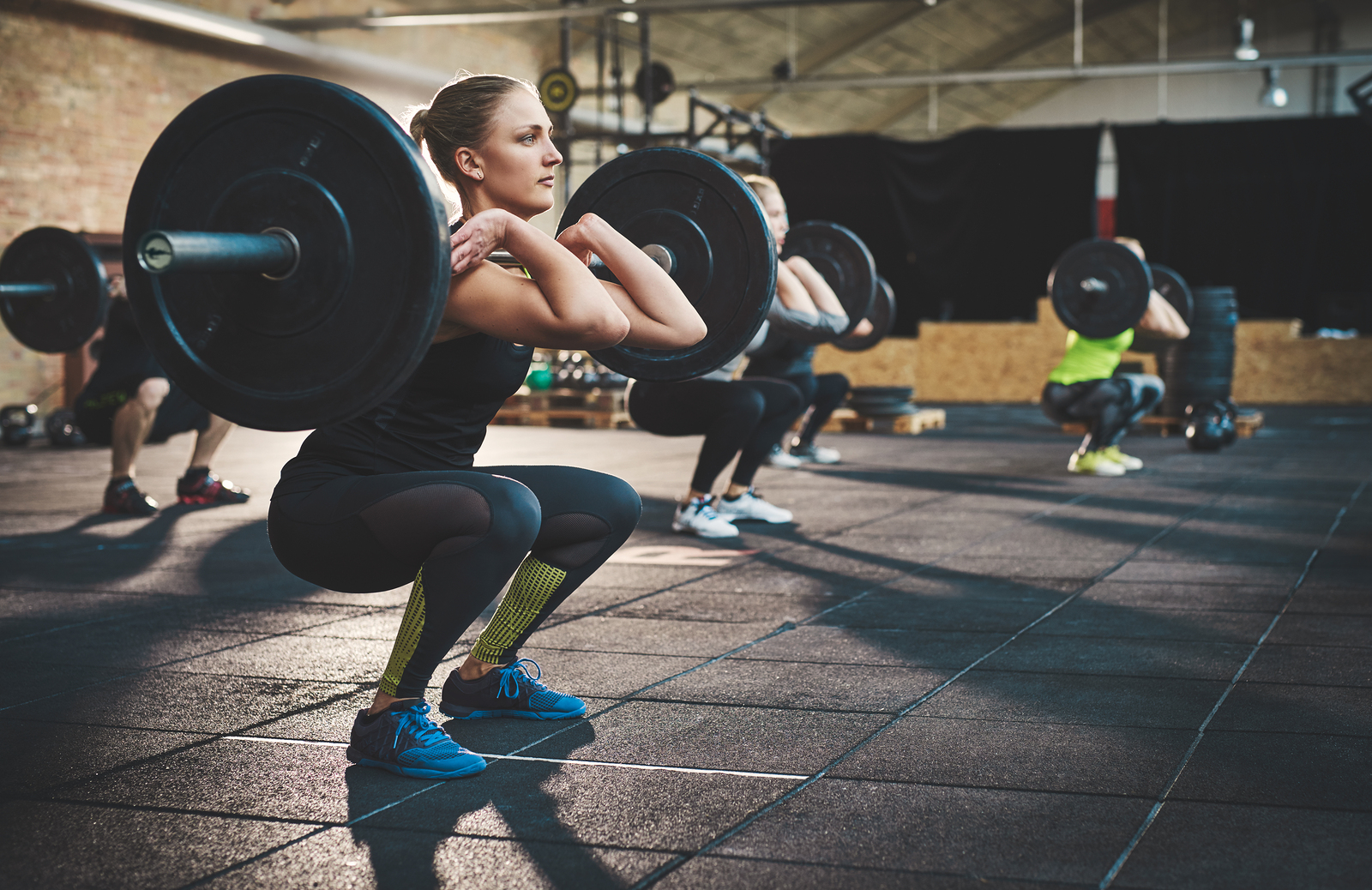 Living Your Values is Totally Scaleable

Let’s say you choose that your health and fitness matter to you, and that consistency and longevity matter to you.  You can take actions that align with that today.

You can do a workout that builds your fitness, that’s a workout you know you can do consistently, and working on things that matter to you long term.  You could do that immediately, today.

A huge mistake people make is thinking that they have to do the workout for 10 years from now, today.  And they try and force it.  They try to cram, and cheat, and skip ahead.  And that always sucks.  Maybe they even get hurt.  Or maybe it’s miserable and they feel like a failure.

The lie people tell themselves is that skipping ahead is in line with their values.  But it isn’t.  No ones values include forcing it, cheating, and trying to skip ahead.  Your values are what’s important to you and healthy for you in the long term.

Wait, figuring out my values is hard!

If I just gave you a meal plan, or some ridiculous rules about foods that are evil, it would be a lot simpler.

Take some time, go for a walk, do some journaling.  Brainstorm.  Write down a million things, then rank them.  Edit.  Narrow it down to what’s most important.  Work on this a little bit every week or every month.

Then, you have a filter to look at which actions to take.  You either have actions that move towards what matters to you…

…or you have actions that take you away from thoughts and feelings that are uncomfortable.

And you can sort those actions.

And you can take the actions that connect to what matters to you.  You can live a life based on what you say is important.

None of This is The Truth, It’s An Optional Perspective

It’s a perspective that’s heavily influenced by looking into Acceptance and Commitment Therapy (ACT).  Georgie found a randomized controlled trial with ACT where the people got really solid weight loss results, so I started looking in to ACT and the research associated with it.  Some of the basic tenants of ACT inspired this post.

Positive psychologists Mihaly Csikszentimihalyi, PhD, and Martin Seligman, PhD, have both talked about worrying and negativity being the brains default position, but that you can take actions that are positive, engaging, and bring meaning to your life.

I hope, in reading this article, you get some flexibility in how you relate to negative thoughts about yourself and your body.

Just know that you’re having thoughts, and that human beings have negative thoughts.

You can have negative thoughts sometimes, just like all the other humans, and still take actions that are good for you in the long run, aligned with your values, and are the actions you can be proud of taking.

P.S. For the personal trainers who read this blog, this is another cool example of how we actually don’t have to sort out people’s psychological issues.  All we have to do is ask them about what matters to them, (their values) and then develop a plan together where the actions align with their values.  And the actions can ramp up over time.  All we need to do is be really interested in what matters to them, and coach actions.  You might want to check out:

P.P.S. For normal folks reading this who might want to dig deeper, a couple books you might check out are:

I just started reading both of them, so I’m recommending them on the strength of hearing Russ Harris talk about diffusion, and JoAnne Dahl talk about values.  Hearing them talk about this stuff was mind-blowing, so I’m sure their respective books are awesome.

P.P.P.S If you’re into research on weight loss and acceptance and commitment therapy, here some randomized controlled trials:

Nourian, L., & Aghaei, A. (2015). Effectiveness of Acceptance and Commitment Therapy on the body mass index in women afflicted with obesity. Iranian Journal of Psychiatric Nursing, 3, 11-20.

P.P.P.P.S. There’s way more to this, but we’re at 2000 words already.  Other pieces definitely coming down the pike include mindfulness and food, and some tools to approach those thoughts and feelings that get in the way of taking actions that are aligned with your stated values.