There are a lot of people talking about how Jacked Hugh Jackman looks in Wolverine.

And there are a lot of people asking him about his workout.

But they seem to be glazing over some of the most important points.

Hugh Jackman has been working on the Wolverine Body for a year. 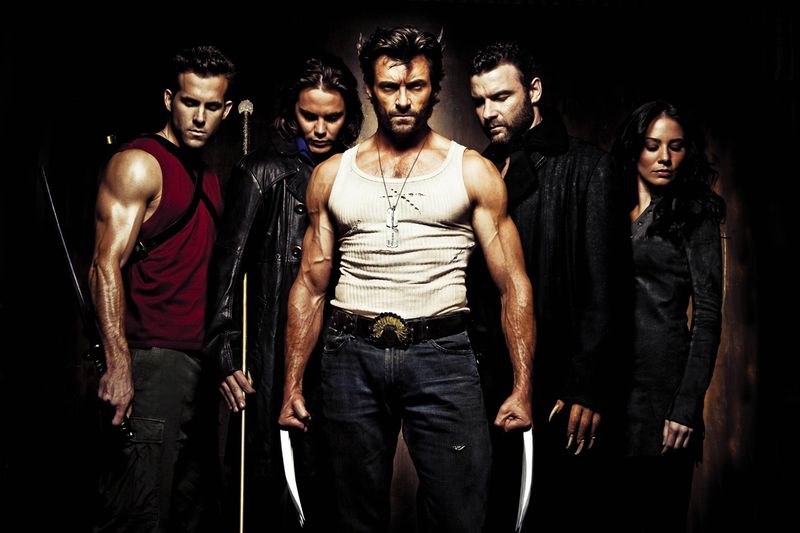 Building muscle takes longer than losing fat, and it’s going to take some serious dedication to make that happen.

Unfortunately, today’s quick fix society, people try something for a few weeks, they don’t look like they’re a member of the X-Men, they stop and try something new.

Switching to another program is quitting.

Pick a program, follow it exactly, and stick with it until you get results.

The Wolverine Workout is Big, Loud, Hard and Heavy

So what did Hugh Jackman do for a year?  Mostly big lifts.

He rocked the big, hard lifts.

He didn’t say how much he was squatting, but he did mention he’s benching 315.

Food for thought – Get real about what it takes in the gym:
If you want a body like Wolverine, you should be working on benching 315 and squatting 315.  How ever long it takes.

Why would you waste your time on the crunch machine?  What are you doing on the eliptical machine?  Machine curls, are you joking?  Seriously?

You’ll notice next time you go to the gym – the people doing big lifts have ripped superhero bodies.

The girls and the guys.  The guys get jacked, the girls just get wicked lean.  Big lifts work for everyone.

The people who avoid big lifts “because they’re hard” or “because they don’t know how to do them” don’t have a body that anyone is going to notice, much less a superhero body.

If Wolverine is stronger than you, fix that first.
It took Hugh Jackman a year.

Do what ever you want, after you get strong in the major lifts – pushing, pulling and squatting.

So grab yourself a barbell, and start the long, rewarding task of building real strength on the bench, the bent over row, and the squat.

And check this out – Hugh is smart enough to cycle his Wolverine workout.

People tend to make one of two mistakes: They either never change their workout, or they change too often and change too much.

He doesn’t do the same thing forever.  He sticks on a phase long enough to cause a result, and then he changes.  For him, that’s every three weeks.  (note: More advanced lifters can do three week phases, intermediate lifters should do 4-6 week phases, beginners should do 8 week phases -JH)

Hugh does three weeks of heavy sets, with lots of rest.

The last phase of the cycle is three weeks of explosive lifting.

Rinse and repeat.  The movements don’t change, but the amount of weight he uses, the speed he lifts it, and the amount of rest, all those variables change.

I’ve often said that your workout should be like seasons, it should change systematically.

How Would Wolverine Do This Workout? 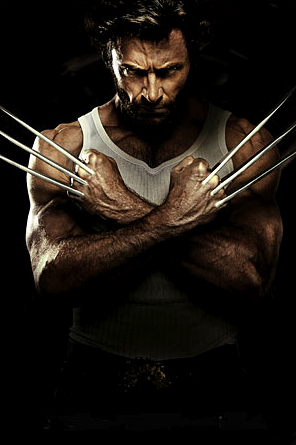 Hugh would actually imagine he was wolverine while he was doing the workout.

He wanted a Wolverine Workout, so he lifted like Wolverine.

That included growling and screaming, and attacking his lifting like his life depended on it.

I ask my clients this all the time: “Who do you want to look like?”

Wolverine wouldn’t make excuses about going to the gym.

And Wolverine wouldn’t punk out on his workouts.

Hugh Jackman set that as the standard he had to live up to.  And he then he just did live up to that standard.

The body came as a natural consequence of that.

And What Do You Feed a Wolverine?

Hugh’s diet was simple – he ate a 1000 calories more than he normally eats.

That pre-supposes something though – to eat 1000 calories more than you normally eat, you’d have to be keeping a food journal, and know how many calories you are eating now.

No one ever gets a really hardcore body without tracking what they are putting in their body for fuel.

If you aren’t keeping a food journal, you have absolutely no chance of looking like Wolverine, no matter what you do in the gym.

You Earn Your Body 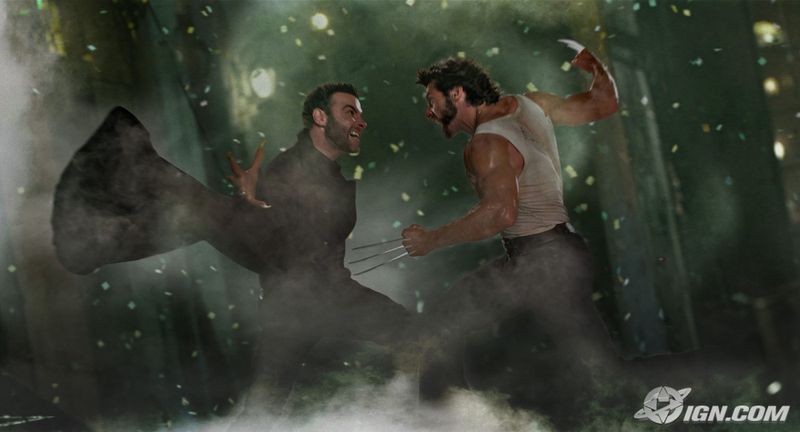 The only difference between you and Hugh Jackman, is what you eat and what you do in the weight room

I don’t care if you want a body like Wolverine, or a body like Kayla Silverfox, you earn your body with the work you do and choices you make.

The Wolverine Body came as a natural consequence of Hugh Jackman being Wolverine every day, in the gym and in the kitchen.

Josh is the author of the ever-popular fat loss book: Fat Loss Happens on Monday