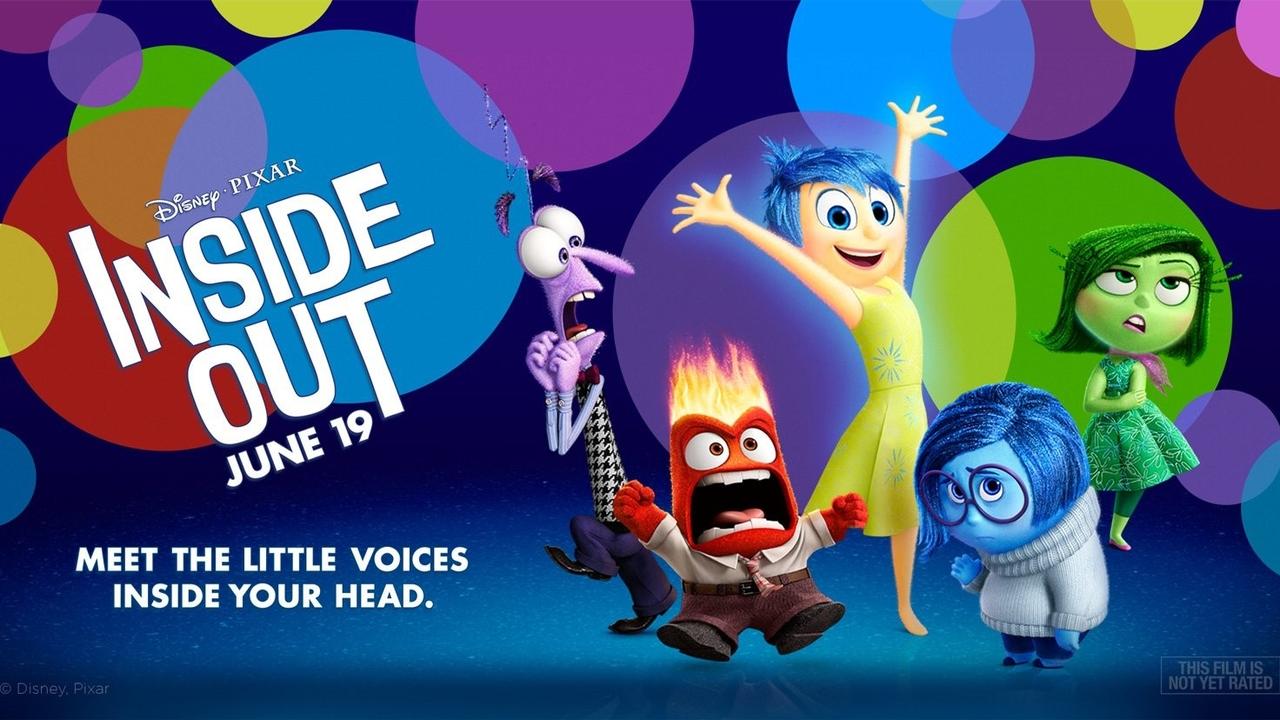 Inside out is an extraordinarily cool movie from Pixar and Disney about the different and competing emotions going on in the head of a girl named Riley.

The movie came out in 2015, so I’m assuming it’s safe to offer major spoilers now. If you haven’t seen it, and don’t want to spoil it — go watch it right now and then come back.

Riley’s parents move, and she has a lot of different feelings about the move. The central struggle of the movie — which isn’t apparent at first (this is the spoiler) is that “Joy” thinks she’s supposed to be running the show. 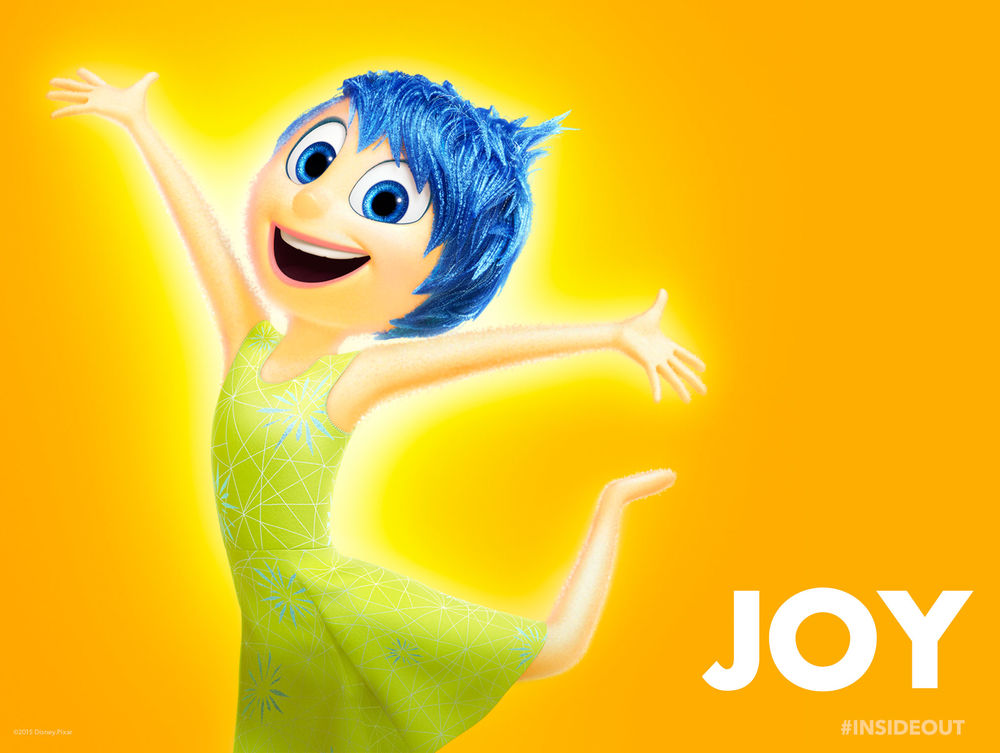 This is actually the central problem of emotional eating — that we think we’re supposed to be happy all of the time.

Don’t get me wrong, we live in a culture now that is obsessed with social-media-perfect happy lives. We’re all supposed to have found our bliss, lived our passion, and somehow make a zillion dollars, find the perfect relationship, and raise perfect children, all while maintaining a fitness-model worthy body.

I mean, how could that ever go wrong?

Maybe you have some major stresses in your life. Maybe a close family member gets a terminal illness. Maybe you lose that amazing job. Maybe things really, really suck. And yet you’re convinced by the social media gurus that you’re supposed to keep it all together and soldier through.

Spoiler alert: No human can be happy all of the time. Only robots.

Sometimes things in life really, really suck. It’s ok to be real about that.

Being A Complete Human

It turns out that normal healthy humans feel all of the emotions.

I think about my mom dying of cancer, being so sad she was gone and so happy she was out of the agonizing pain. I remember at her funeral, people simultaneously laughing and sobbing when they saw that her headstone read “That’s all folks!” I remember being so happy to see all of my family after the funeral, cousins and aunts and uncles I hadn’t seen in a while, being so happy to see these people I love, and simultaneously being so unbelievably sad my mom wasn’t there too.

That’s pretty much the most extreme example I can give of being happy and sad at the same time. And yet, it was totally appropriate to be both.

Like Riley finds out in the movie (with the marbles being different colors) it’s ok to have totally different feelings, even at the same time.

Emotional Eating is About Suppressing Everything That Isn’t Joy

But we can’t have joy all of the time. And we can’t eat every time we have something other than joy.

Like Riley learns in the movie, the way to move through sadness is to go through it. That it’s ok to feel sad.

When we realize that the absolute root of emotional eating is that we’re trying to suppress every emotion that isn’t joy, we find that the opposite is also true — the way to not emotional eat is to actually acknowledge, and be able to be with our emotions.

It’s ok to feel your feelings.

I just have to throw out there that some of the reasons people emotionally eat weren’t covered in the movie.

Sometimes people eat just because they are bored. This is an easier fix than emotional eating — just go find something engaging to do.

Engaging things to do can be either skill building or entertainment:

Skill building could look like: knitting, writing, rock climbing, learning about a topic, woodworking, working out, tending a garden, or playing an instrument. Anything that you enjoy doing, but also enjoy the growth of skill over time.

If you are eating because you are tired, go to sleep. It’s the simplest fix, but it’s not obvious. People usually stay up, watch more TV or scroll on social media, and eat while they’re doing it because they’re exhausted. Really, tiredness eating at night is easy to fix, just go to sleep.

So, those weren’t covered in the movie, but they come up often enough that they warrant mentioning.

What’s wonderful about Inside Out is that it shows so clearly that it’s normal to have the full spectrum of human emotions.

It also shows that it’s actually destructive to try to suppress sadness, anger, disgust, and fear. (Again, emotional eating is about suppressing those emotions).

The only way out is through. Get real about your emotions. You can even use a “Feelings Wheel” if you’re having trouble pinning down what you feel. Noticing what you are feeling and/or thinking is one way to get a little bit of wiggle room to take a new action.

The full scope of ways to be with uncomfortable thoughts and emotions is beyond this article. If you really want to dig in, books like The Happiness Trap or Things Might Go Horribly, Terribly Wrong, are amazingly great resources to start working on that.

For now, just give Inside Out another watch, and notice that it’s totally normal, human, and ok to have feelings.

Your feelings aren’t an emergency and they aren’t a command to eat. Your feelings are just feelings, and it’s normal for humans to have feelings. If you can make peace with the fact that it’s normal to have unwanted feelings, you’ve made the first and most important step towards beating emotional eating.

You’re allowed to be a full human!

By Josh Hillis
Author of Fat Loss Happens on Monday (2014), and Lean and Strong (upcoming 2019) for OnTarget Publications