You are here: Home / Goal setting / When Your Weight Loss Goals Ruin You 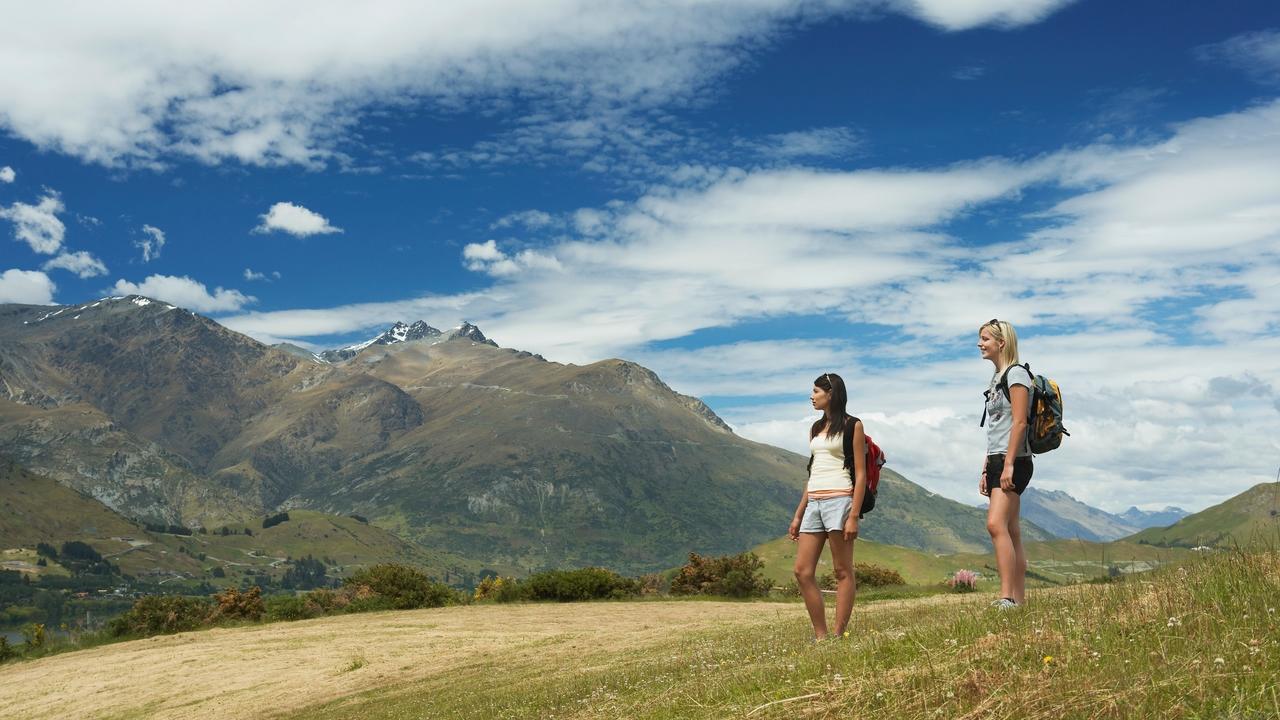 The short version is that values are a direction.

A goal is a possible, or optional, destination.

People often focus too much on destinations, and not enough on directions. We have such a goal-oriented society that it’s easy to end up at a destination that isn’t in the direction you actually wanted to go. That’s how people lose weight, find themselves in a lifestyle they hate and can’t sustain, and then gain it all back.

If you’re tired of gaining it all back, this is an article you need to read.

A Focus On Goals:

If Susan really sat down and clarified her values, she’d say that what she wants for her food habits and for her body is:

But she sets a goal of losing 15 pounds in 12 weeks. On the surface, 1.25 pounds per week is a reasonable goal. But let’s see what happens.

I’m sure we’ve all seen some version of this cycle repeat a million times. If you look at her values (peace, confidence, results she can maintain for life) we can see that she sacrificed those to try to hit her goal.

A Focus On Values:

Let’s see what that same week would look like if she came at it from the perspective of valued direction:

She already feels more peaceful, more confident, and more like her results will be sustainable, just from how consistent she’s been with her skill practice. The weight loss has been simply a natural consequence of consistent skill practice. She doesn’t have to stress about how fast or slow it goes, because she’s already being the person she wants to be. She already feels peaceful and confident, knowing she’s doing her skills, and knowing everything is going in the right direction.

What you do need to know, is that if you set goals without clarifying your values, you’re putting the cart before the horse.

A goal, actually, can be a fun game to play inside of moving in a valued direction.

What you do need to know, is that if you set goals without clarifying your values, you’re putting the cart before the horse. You have no idea if your goals, and the methods you use to pursue them, are moving you towards or away from the kind of person you want to be.

Your values are how you know. Clarify your values, and then you have a filter to test your actions against. You can ask, “Is this moving me in the direction of my values?”

The funny thing about weight loss is that it tends to come with being the kind of person you want to be. Most people, after clarifying their values, have tremendous clarity around what kinds of food habits and skills they want to practice. All of a sudden, diet culture looks fairly repulsive. On the flip-side, eating balanced meals, eating meals, not snacks, learning to cope with emotions without food, moderating treats, eating vegetables, eating slowly, these are all things that people feel good doing. These are things that fit their values. These are also the same things that work best for long-term weight loss.

By Josh Hillis
Author of Fat Loss Happens on Monday (2014), and Lean and Strong (upcoming 2019), for OnTarget Publications