And she did it using a few moves you are going to be very familiar with, reading the Lose Stubborn Fat! blog: Kettlebell Swings, Kettlebell Push Presses, Goblet Squats and Deadlifts, to name a few.

And as far as the deadlifts go, she worked her way up to deadlifting 180lbs!

Vanessa Goes to a Badass Gym

Vanessa, and all the girls in Sucker Punch, trained at Epoch Training in Los Angeles with Logan Hood.  Epoch is where Jason Statham trained for Crank.  Logan Hood, their trainer, used to be an instructor at Gym Jones, where Mark Twight trained the actors for the movie 300.

Long story short, they don’t mess around at Epoch, they do smart, hard, real workouts.  And they deadlift heavy.

I’m kinda shocked that Shape actually printed this, given how many articles they’ve written with 5-10lb dumbbells and/or exercise bands.

But it sounds about right to me.

I’ve often said that when most of my clients got down to about 20% body fat, they were deadlifting about 135lbs.

I haven’t had many female clients deadlift over 200lbs, it just hasn’t been necessary for them to hit their fat loss goals.

I have seen some very lean, tight rockstar girls deadlift heavier than that – it just isn’t necessary for your fat loss goals.

If You’re Worried About Bulking Up

First, take a look at Vanessa.  She Deadlifted 180, and she’s still pretty tiny.  Lets get real, Vanessa Hudgens has the body that most women would kill for.

In other words, deadlifting heavy worked for her.

Truth be told, I did have one client “bulk up” more than she wanted.  Now, when I say bulk up, I mean that Hiliary (@Bathori on Twitter) had an action hero body like Jessica Biel circa Blade III/Stealth.

She was lifting very seriously savage weight (much, much more than Vanessa).  I thought it was pretty awesome – she had abs, and she looked like a superhero!  But it was a little bigger than she wanted to be, and it was just a matter of food.

Now she’s adjusted, and looks exactly the kind rockstar fit that she wanted.  Hilary is proof that you can, and should, have what ever body you want.

In other words, don’t “Power Eat” and you’ll be get all of the strong, with all the rockstar.

If the eating is right, as you get stronger you’ll get leaner.

Dan and Mark Twight (of Gym Jones) used to work out together, so it’s not surprising that carries are popular at Epoch with Logan, via Mark.

Carrying two kettlebells like suitcases, is called a “farmer’s carry.” It’s a really powerful full body movement.  Dan John says that carries “improve everything.”  Basically you just grab the two heaviest kettlebells you can safely manage, and walk for about 50 feet.  Then turn around, and come back.  It’s much, much harder than it sounds!

These are awesome movements you can put at the end of your workout, after your strength training, and before your finisher. 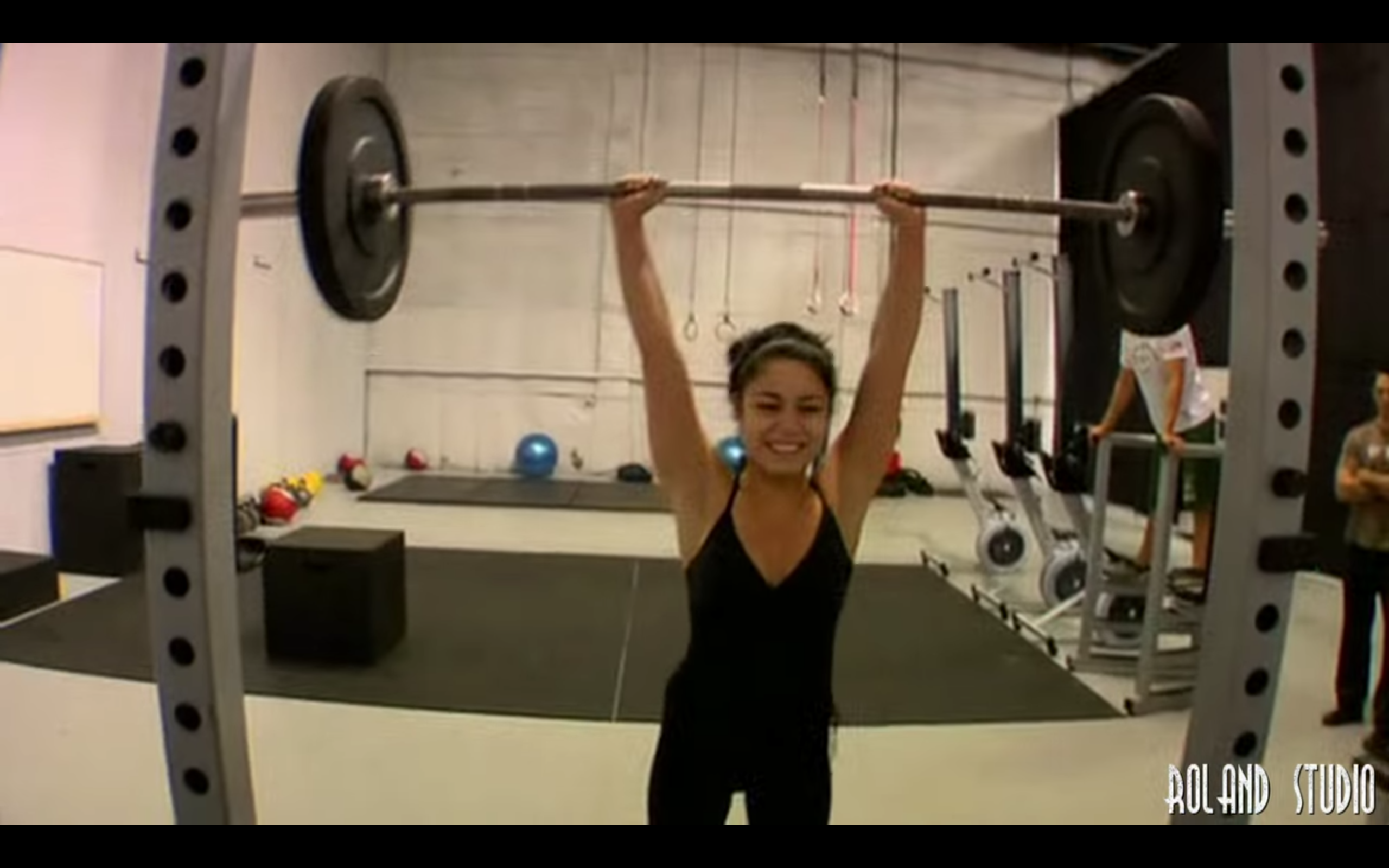 They also did some killer “underground” workout movements like tire flipping and heavy rope workouts. 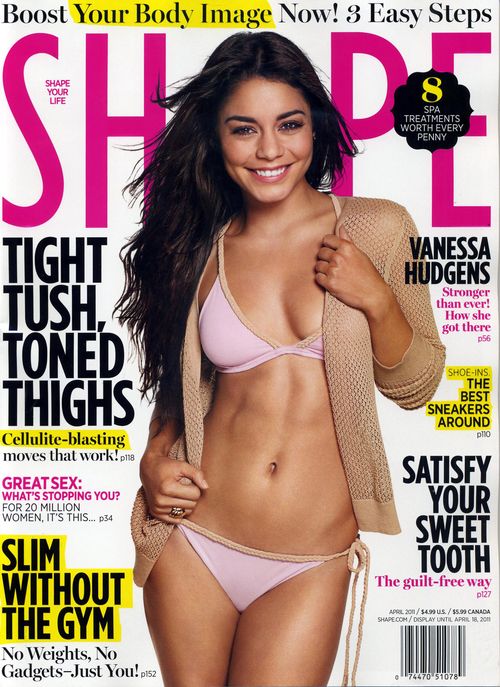 • If you aren’t doing kettlebell workouts, you’re missing out.  Big, full body movements = a massive shortcut to getting lean.

• Better Food = Abs.  Vanessa said she had gotten fat eating Hot Pockets and Ice Cream, but she leaned way up switching to protein and vegetables.

• Don’t Be Afraid of the Barbell: You can be lean, strong, and look like a hot girl.